International Bears Sitges Week takes place from September 2 to 11. Unlike last year, this 2022 the event will be held as normal, and the classic "Bear Village" will be held again in Passeig Ribera, next to the "Sitges Pride Village.

This event is one of the largest and best known gay festivals in Europe. So, if you're thinking of visiting Sitges during International Bears Sitges Week, don't miss out on everything we tell you in this post. 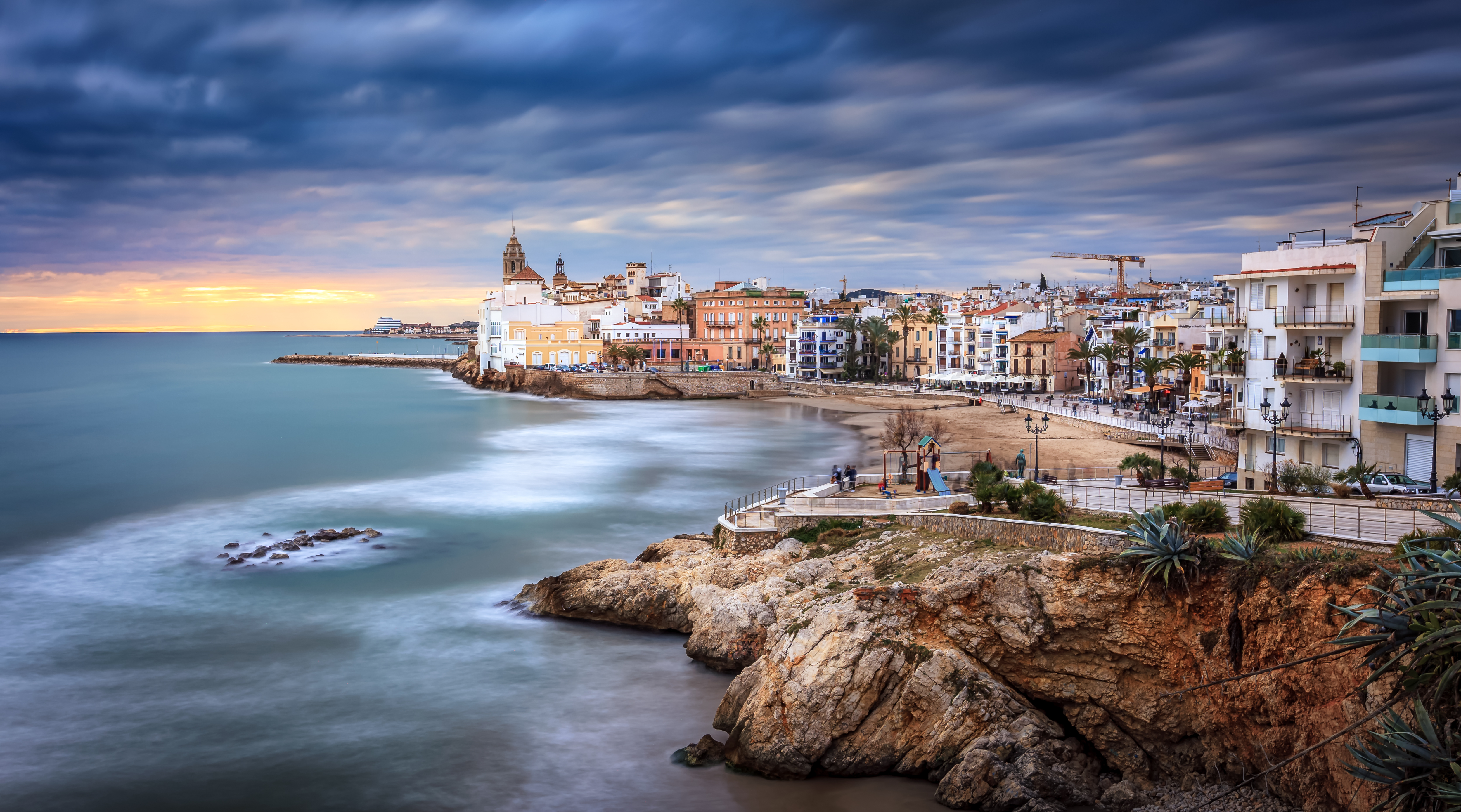 The International Bears Sitges Week takes place at the beginning of September, and multiple events, concerts and parties are organized around the city, as well as theme nights, parades and even the traditional excursion to the Garraf Park or a massive barbecue. Check out all the activities here.