Once again this year, the International Fantastic Film Festival of Catalonia returns to Sitges. A festival with a solid track record (this year, 2022, it will be celebrating its 55th edition) that has become, on its own merits, one of the most renowned cinematic events in Europe. 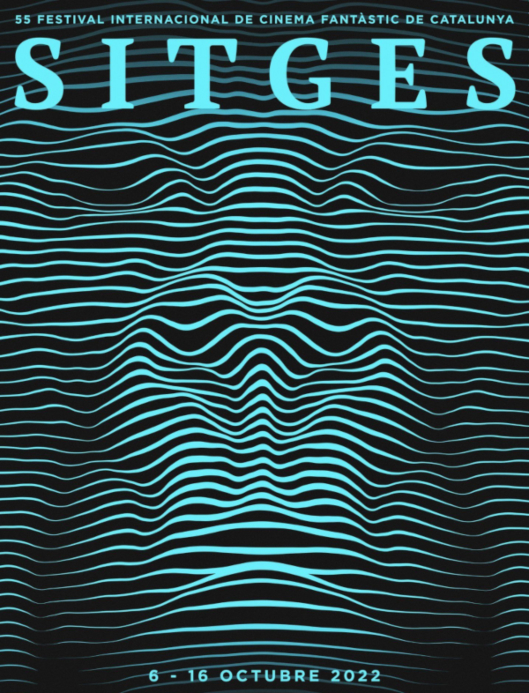 This year's 2022 edition will take place between October 6 and 16 and, as every year, numerous visitors are expected to arrive. If you're thinking of visiting Sitges during the International Fantastic Film Festival of Catalonia, don't miss out on everything we tell you in this post.

The International Fantastic Film Festival of Catalonia is the most important international event in the world specialized in fantastic cinema and, at the same time, the cultural event with the greatest media impact in Catalonia. Proof of this is the large number of top-level performers who have visited the festival in previous editions, such as David Lynch, Quentin Tarantino, Sir Anthony Hopkins, Jodie Foster, Cameron Diaz, Viggo Mortensen, David Cronenberg, Guillermo del Toro and Susan Sarandon, among others.

Without a doubt, this festival has become a must for film lovers and for all those interested in learning about everything related to new trends and technologies applied to cinema and the audiovisual world. Thus, the city of Sitges will be dressed in its best clothes from October 6 to 16 to enjoy a few days of cinema and culture.

Themes and highlights of the Festival

As has been customary for some years now, the International Fantastic Film Festival of Catalonia deals with a specific theme in each edition. In this 2022 they warn that the programming will be innovative, honoring the lights of Tron (Steven Lisberger, 1982) with its poster. In addition, it will bet on Spanish cinema, presenting films such as Viejos -from directors Raúl Cerezo and Fernando González Gómez-, Asombrosa Elisa, by Sadrac González-Perellón, Cerdita, by Carlota Pereda or Unicorn Wars, by Alberto Vázquez. Of course, there are also international proposals: Occhiali neri, by Dario Argento, Hasta los huesos: Bones And All, by Luca Guadagnino and starring Timothée Chalamet, Chloë Sevigny, Michael Stuhlbarg and Taylor Russell. Other highlights include Pearl, directed by American Ti West, and Hunt, a South Korean venture by Lee Jung-jae.

The 55th edition of the festival will open next Thursday, October 6, with the premiere of Le Chêne, by Laurent Charbonnier and Michel Seydoux. It is a very peculiar film, which brings together an unusual cast: squirrels, jays, ants, and field mice.

On the other hand, in addition to film screenings, the Festival also offers events such as talks and presentations, contests, activities for families or various exhibitions. You'll find the complete LIVE Sitges program here.

The Sitges International Fantastic Film Festival continues to support female talent in all its categories, especially in the documentaries in the Brigadoon section. In addition, the WomanInFan initiative gives visibility to female creators by awarding three grants for young filmmakers.

As for the official jury, Sitges 2022 has announced names like director William Lustig, writer Mariana Enríquez, actress Susanne Wuest, or director Yves Montmayeur, among others.