We use own and third party cookies to improve our services, show related advertising to your preferences by analyzing your browsing habits and realization of web analytics. If you go on surfing, we will consider you accepting its use.

Yet another year the International Fantastic Film Festival of Catalonia, otherwise known as the Sitges Film Festival, is back. This Festival has a solid history (it is celebrating its 52nd anniversary in 2019), and on its own merits it has become one of the most recognised film awards in Europe. 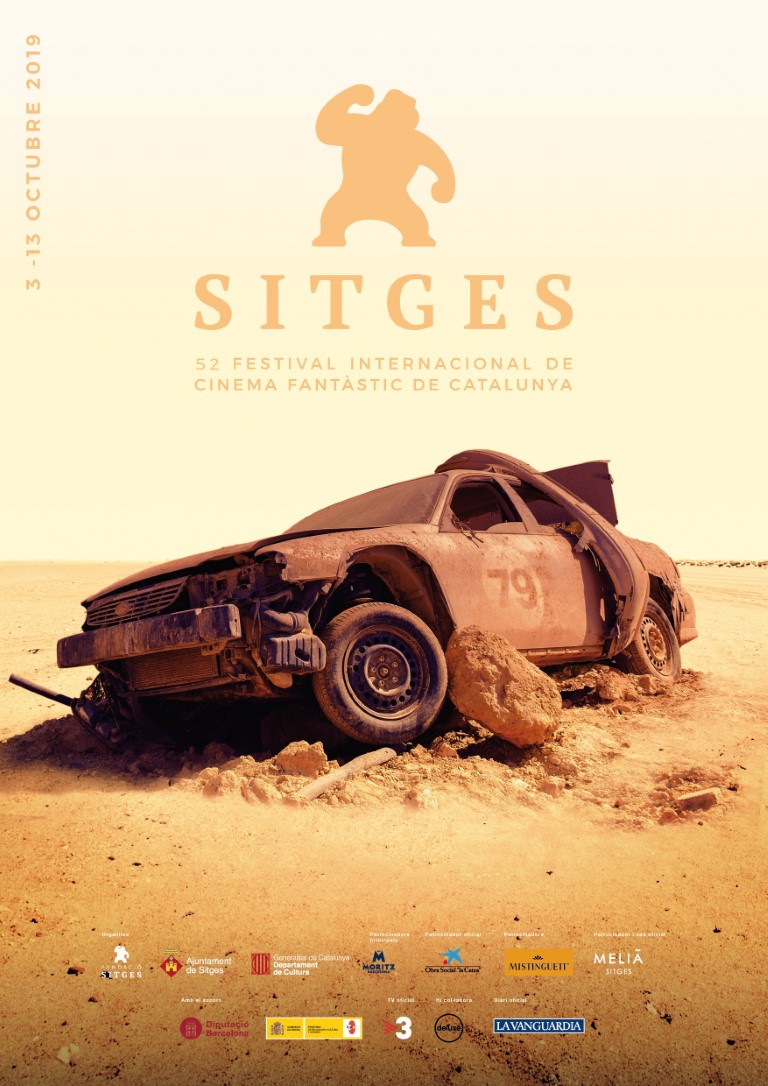 This year’s edition will be held from 3 to 13 October, and just like every year, a huge number of visitors is expected. If you’re thinking about visiting Sitges during the Film Festival, don’t miss anything we’re going to tell you about in this post.

A different feature in each edition

As has been customary for some years now, each edition of the Sitges Film Festival focuses on a specific theme. While last year’s theme was a tribute to genre films, in 2019 the Festival’s driving force will be post-apocalyptic themes. The key film will be Mad Max, which is turning 40 years old. However, this edition will also pay tribute to the great period films, such as Alien (the star of the 2009 Festival) and Apocalypse Now.

The Official Fantastic section will be the Festival’s main event, just as it is every year. As you can see on the Sitges Film Festival website, it includes all the films vying for the Gorilla Awards granted by a prestigious international jury in different categories (best feature film, best director, best actor, best actress, best screenplay, best photography and best special effects).

The festival also includes the Grand Audience Award granted based on a vote by the audience for the best fantastic genre feature film; the José Luis Guarner Award; the Citizen Kane Award; the New Vision Award; and the Grand Honorary Award, one of its most famous.

Plus, there’s good news: this edition of the Festival will have the most female directors attending ever.

If you want to find out everything about the programming, trailers, activities and tickets to the Sitges Film Festival, you can visit the official website.