Yet another year, the International Fantastic Film Festival of Catalonia, otherwise known as the Sitges Film Festival, is back. This Festival has a solid history (it is celebrating its 54rd anniversary in 2021), and on its own merits it has become one of the most recognised film awards in Europe. 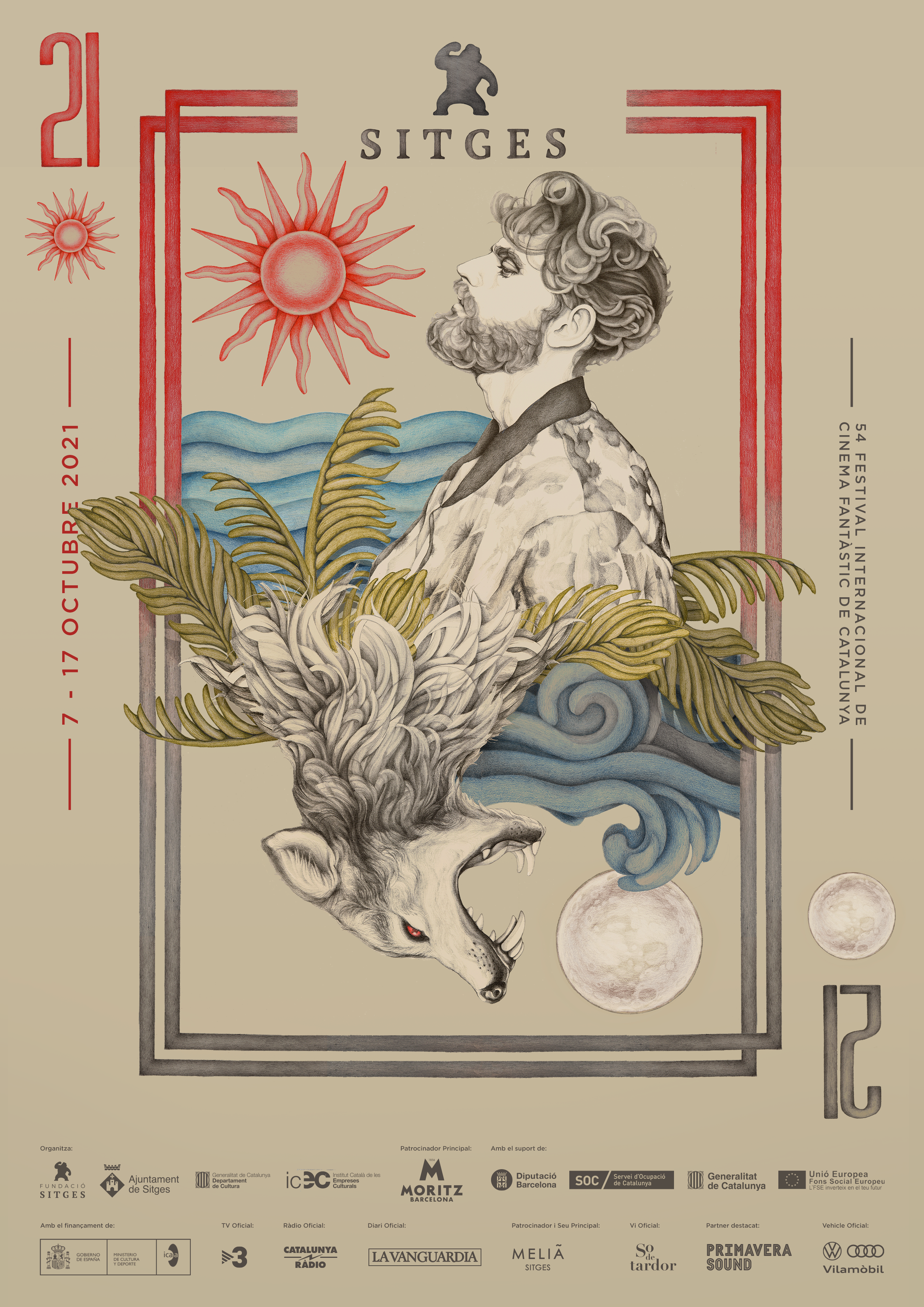 This year’s edition will be held from 7 to 17 October, and just like every year and despite the current circumstances, many visitors are expected to come. If you’re thinking about visiting Sitges during the Film Festival, don’t miss anything we’re going to tell you about in this post.

Without a doubt, the Sitges Film Festival has become a must for film lovers and anyone interested in learning about the latest trends and technologies applied to film and the audiovisual world. Despite the exceptional situation we are experiencing this year, the Festival's organizers have confirmed a date for this 54rd edition, a date that has been maintained for the time being. Thus, the city of Sitges will dress up between the 7th and 17th of October in its best clothes to enjoy a few days of cinema and culture.

Theme and highlights of the Festival

As has been customary for some years now, the International Fantastic Film Festival of Catalonia deals with a specific theme in each edition. In this 2021 they warn that the program will be innovative, with the leit-motiv of the werewolf and the inner beast. In addition, it will focus on the current boom in Nordic fantastic cinema. Lamb -from director Valdimar Jóhannsson-, The Deep House, by Alexandre Bustillo and Julien Maury or Halloween Kills, by David Gordon Green, starring the iconic Jaime Lee Curtis, are some of the highlights of this year's festival. Following the horror theme, Álex de la Iglesia will present Veneciafrenia, inaugurating, at the same time, the initiative The Fear Collection, which will focus on original feature films produced by directors of the genre. This section will be officially presented at the Festival.

The 54th edition of the festival will open on October 7 with the premiere of Mona Lisa and the Blood Moon, by Ana Lily Amirpour, becoming the first female director to open the festival.

As for Spanish representatives of the genre, in addition to Álex de la Iglesia, there will be screenings of Visitante (Alberto Evangelio), La Pasajera (Raúl Cerezo and Fernando González Gómez) and Jacinto (Javi Camino). All of them representing fantastic cinema through rural horror, aliens and road movies. It is also worth mentioning the participation of the winner of the 2017 Palme d'Or at Cannes: Juanjo Giménez, with Tres.

As for animated films, world-renowned names such as Ari Folman, Mamoru Hosoda or Phil Trippet will present Where is Anne Frank, Belle and Mad God, risky and very promising bets. On the other hand, Asian cinema will be a big part of this edition of the festival, as filmmakers such as Zhang Yimou, Takashi Miike, Ando Masahi, Masayuki Miyaji or Banjong Pisanthanakun will present their works.

The Festival is committed to female talent in all its categories, especially in the documentaries of the Brigadoon section and in the first feature films. In addition, the WomanInFan initiative gives visibility to female creators by awarding three grants to young filmmakers Anna Moragriega, Irene Moray and Laura Ferrés.